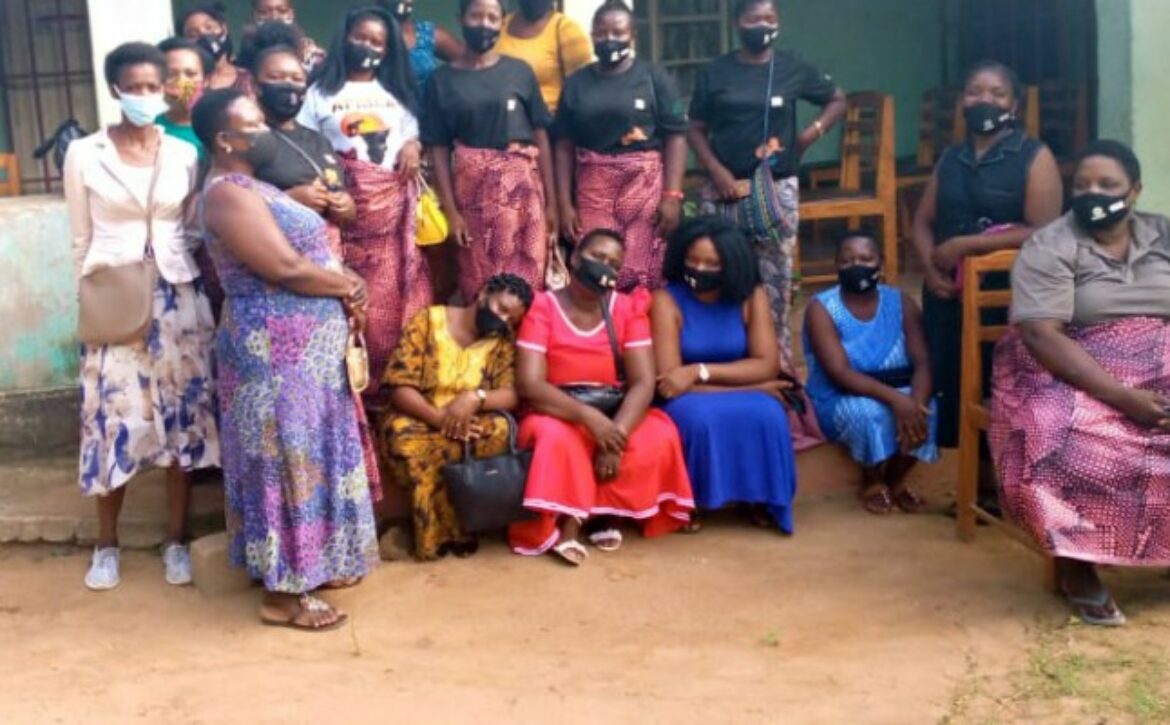 In a time where employment opportunities in the semi-skilled sector are limited, informal cross border trade has become the go-to economic activity for thousands of Malawians, particularly women, looking to generate income.

Informal cross border traders travel to countries such as South Africa, Zambia, Zimbabwe and Tanzania and return with various goods including food, clothes, business utensils and stationery amongst many others. These activities have been largely affected over the last year due to travel and trade regulations implement as a result of the pandemic, felt even more greatly by women in the sector.

The Cross Border Traders Association of Malawi (CBTAM) is a civil society organization which works to strengthen, promote and protect Malawian cross border traders by improving the trade conditions as well as protect the rights of informal and formal trade businesses. CBTAM has 2,650 members, 1,650 of whom are women who are very often the sole provider in their homes and communities.

Steve Yohane is a representative from CBTAM who shared an overview of some of the challenges that women informal cross border traders faced both before and during the pandemic, some of which include harassment from the police when women are crossing borders.

He added that sometimes traders clear goods at the border but a few kilometers later they also encounter a roadblock erected by customs officers where there are differences in terms of tax calculations. This results in a financial loss for the women who either feel forced to pay bribes to officials or end up pay higher taxes.“Police officers sometimes request receipts that are produced at the border, which is not their duty as police officers. So women, who are often traveling without much physical protection or confidence on how to exercise their rights, work in fear when going about their business.” he said.

The effects of the COVID-19 pandemic regulations has hit thousands of homes as informal cross border traders cannot travel. And while the option of the internet has been explored, this presents challenges for traders as the items delivered are different from the ones purchased, with little solace offered in returns policies.

According to Yohane, there is also a gap in information sharing among customs officers. He noted that one of the platforms used is COMESA Simplified Trade Regime (STR) – which allows traders to enjoy duty free status when importing goods from countries under COMESA – but some officers do not know which items are under STR.

Christabel Phiri, a Mobilization and Engagement Manager at the Southern Africa Trust says the Covid-19 pandemic has exposed issues which women have been facing for a long time.

“Most women find it easier to do cross border trade because it does not require too many of skills,” said Phiri, “However women often lack information on documentation and procedures required to trade effectively at the border.” She further added that most women traders have lost their capital and do not have access to money to recapitalize their businesses.

In the context of the pandemic, Phiri remarks “When government was putting up packages to help companies, there was no target for informal cross border traders because most of them are not formalized and do not have bank accounts.” This pushes the sector further away from development and exacerbates the effects of poverty within the communities that traders bread winners in.

To empower women in cross border trade, the Southern Africa Trust has been working with Cross Border Traders Association of Malawi to ensure that women have access to information on policies or trade agreements.

To support this work, Southern Africa Trust has conducted extensive research to inform policymakers on challenges women face and how they can be supported. This research is publically available and has  brought together stakeholders in addressing the challenges faced in the sector in recent months.

In Malawi, for example, the Trust had engagements with the Ministry of Trade, Malawi Revenue Authority, Immigration and the Police on the implementation of the COMESA STR which was designed to benefit small scale traders. During the engagements, women informal cross border traders were present and able to share the challenges which they face in the hopes that policy makers and law enforcement better understand their plight and accommodate their needs accordingly.

“The Malawi Revenue Authority committed to work with custom officials at the borders to help women cross borders to understand and use the correct documentation,” said Phiri. She added that the cross border association now has close relationship with the government which offers an open door allowing traders to follow up on issues.

Yohane says Malawian cross border traders are in a better position now because of support from Southern Africa Trust.

While progress has been made, more action is needed in order to address challenges women cross border traders face amid and beyond the pandemic. Phiri proposed that government could make a massive difference by implementing a programme which incubates women informal cross borders who have been forced to stop trading as a result of the pandemic to restart their businesses.

She said: “Most of the women cross border traders do not have alternative sources of income, are financially excluded and are unmarried, and the pandemic has really affected them.” Government led intervention will revive economic development and empower traders to put food back onto the tables of the communities plates. 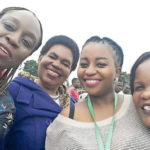 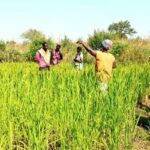