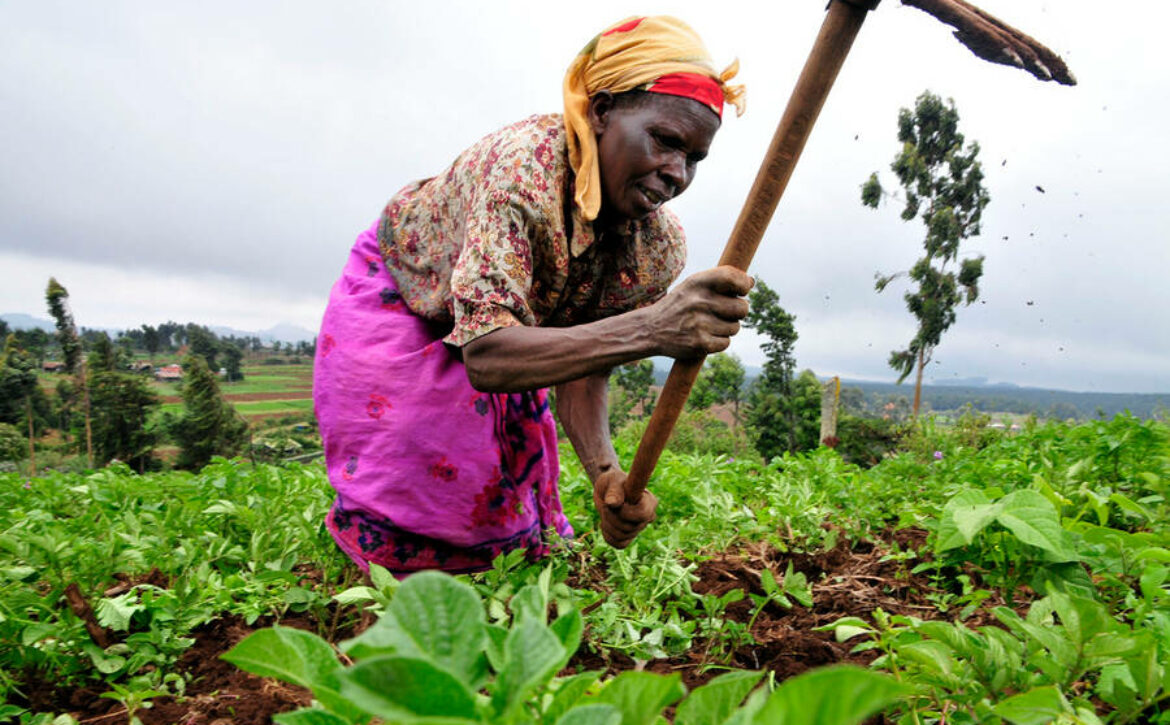 In its thirteenth instalment, the conversation focused on the impact that the COVID-19 pandemic has had on women farmers in Africa, as well as looking at the challenges faced by smallholder farmers. The panellists included Graça Machel, Founder of the Graça Machel Trust and Chair of the Mandela Institute for Development Studies (MINDS); Domingos Gove, Director of Food, Agriculture and Natural Resources, SADC Secretariat; Ruth Hall, Chair and Professor at the Institute for Poverty, Land and Agrarian Studies (PLAAS); Elizabeth Swai, Founder member of African Agribusiness Academy, and Head of Africa Women in Agribusiness; Beatrice Makwenda, Head of Policy and Communication of the National Smallholder Farmers Association of Malawi, and Coordinator of the Rural Women’s Assembly(Malawi); moderated by Bronwyn Nielsen, Founder and CEO of Nielsen Network.

Mama Machel opened the dialogue with a statement of how the pandemic has exacerbated all the existing issues of social and economic inequality and injustices. She said that COVID-19 has brought these issues to the forefront, where they could no longer be ignored. While none of these issues are new, the lockdown restrictions implemented by various countries spurred action in feeding the impoverished and marginalized communities. The inadequacy of the policies and the lack of investment are well known, but it has taken the COVID-19 pandemic to shake us into action.

She also emphasized that the hunger of people in SADC should not be tolerated any more. By sharing knowledge and technology, she said Africa has the resources to do this, but needs to be mobilized to invest in smallholder farmers. Women in farming must be represented, and empowered to harness digitization, placed at the centre stage of agriculture, health, and education.

Ruth opened with her statement of how the crisis in the food system is not going to be resolved by focusing only on increased food production. She said the pandemic has brought the issues into focus, but that the way we have been addressing them has possibly only aggravated them. Mentioning how half of all the households in South Africa ran out of money to feed themselves by mid-April during the lockdown, shows that the legitimacy of our national government is in question. Ruth called the problem of food shortages colonial, where many of the rural and indigenous people do not have access to land, despite over three decades of (failed) land redistribution programmes. The unsolved problems of a colonial legacy are happening alongside the current issues.

She pointed out how the smaller scale producers and informal value chains have been disrupted during lockdown, while large corporate value chains have been protected and continue to operate. To solve hunger problems, we need to move away from global commodity chains, stop relying on imports and re-localize food systems.

Moving forward, the two main issues for change are:

Elizabeth spoke of the lockdown in Tanzania, and of policies of trade restrictions. The trade barriers are hindering the ability to solve hunger in the area, into other countries, but this is a problem that existed before COVID-19.

Beatrice explained the anxiety of the disruption that the pandemic bought to small scale women farmers, who in March, were gearing up for the harvesting season. Market access, including cross-border, shut down, causing massive waste as farmers were unable to sell their produce. The ensuing discussions were thwarted by the inability to interact, due to lockdown restrictions, excluding the very farmers who needed to be heard.  So, communication virtually broke down between the organisations and the smallholder farmers. She spoke of the need for investment in emergency policies in regional and national levels, as well as the need for access to inputs, like finance. Digitalizing needs to be broader and cheaper to increase access.

Domingos reflected on SADC’s response to the impact of the pandemic– noting how there are currently 45 million food insecure southern Africans,10% up on last year’s figures. He also touched on the malnutrition and stunted growth of children. In response to the question of how SADC can fast track the response for smallholder farmers, Domingos explained how they are looking for ways to increase the voice of society, as well as looking to the existing policies and structures and how these can be fast tracked so the benefit can trickle down to women and children.

In response to a question about land reform policy in Mozambique, Mama Machel explained how the process is involving all the individuals and CSOs from different regions, which brings sharing and knowledge. But, they are wary that changing the land policy may open a gap for big corporates.

Domingos reflected that a committee of stakeholders, CSOs and smallholder farmers to address SADC’s response to COVID-19 would be a good idea, but that they are obligated to use existing channels of communication.

Ruth brought up the global financial crisis of 2008, and how it brought massive foreign investor interest in African land and water, essentially a land grab much like in colonial times. She foresees this happening again, with climate change and growing global populations, pressure on Africa’s natural resources will mount.

Elizabeth reiterated that existing strategies don’t work, that technology and crowd funding should be encouraged, as well as a database where statistics of farmers can be managed internally. She also said it is high time that policies were reviewed to change them to actual plans and results.

Beatrice spoke of a need to look at investments and see where they are going, to get the economies working again for the farmers, ensuring access to production inputs, and building resilience against climate change.

Masego closed with her summing up of the lack of solidarity at the role women play in the smallholder farming sector, and the need to rethink the policies and the agricultural food system and examine what is required at a practical level. 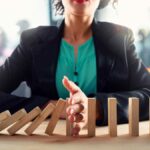 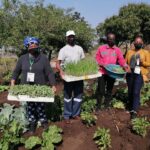