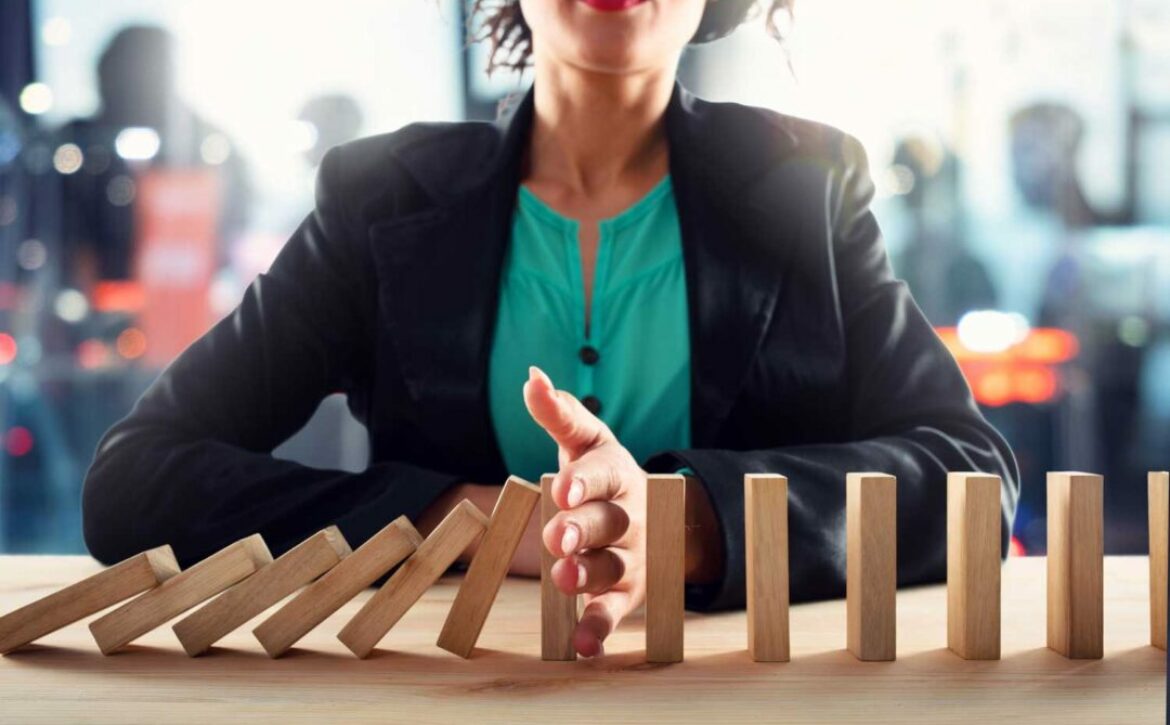 In the twelfth instalment, the conversation centred on a feminist view of social inclusion, post pandemic – a time for inspirational leadership that sustains the energy gained during the pandemic. The panel included Âurea Mouzinho, a Political Economist and Feminist Activist (Angola), Hesphina Rukato, Author, Development Consultant and Feminist Activist (Zimbabwe), Memory Kachambwa, the Executive Director of FEMNET (Kenya), hosted by Masego Madzwamuse,CEO of the Southern Africa Trust.

Opening the conversation, Âurea shared her view of how although the COVID-19 pandemic started as a health crisis, it very quickly evolved into a crisis of injustice, inequality and care, both on a social and economic level. She and Hesphina felt that the feminist viewpoint is vital in future planning, with Hesphina bringing the example of women-led countries having a better response to the pandemic, than others. She also mentioned the need to address the emotional, psychological, and spiritual support across the continent that has been lacking during the pandemic.

Memory supported the statement of the lack of female leadership in Africa and the world, and how the pandemic could have been handled differently. She said that Africa has resilience in coping with crises, citing HIV and Ebola as examples, and should build on this, creating home grown resources and solutions, and not relying so much on help from the West. Acare-centred economy is needed, as seen during COVID-19, where the burden on women has been so great.

Commenting on the pandemic response from Angola, Âurea spoke of the large portion of female population in the informal economy that were not assisted. She also mentioned her disappointment in the lack of support for women and girls affected by gender-based violence, as well as the inability of women to work during the lockdown, because of school closures and the need to look after their children. She touched on the response (or lack thereof)from SADC with regards to debt repayment or cancellation.

Hesphina touched on the lack of trust between governments and its citizens, saying this is what must change. She said we should use the plans for an improved social, political, and economic future as developed by women leaders, as the voice to government, moving forward – a clear plan of action.

“Moving from celebrating aid that enables us to breathe, to a space where we are clear about what our vision is.”

Memory looked at the humanitarian response to COVID-19, and how feminist rights are lacking. She said that post-pandemic is a good time to reorganise the way economies are structured, to challenge global economic powers, shaping a vision that is not centred on COVID as a humanitarian crisis, but using COVID as the benchmark.

Hesphina and Âurea spoke about civic engagement and the need to stop looking at governments for solutions, but rather focus on their accountability.

“COVID brings a fundamental lesson, that we are as weak as the weakest.”

Memory spoke of the development of female economic empowerment, how they are building a movement of African Macro Economics. She also spoke of how they are targeting teens and young adolescents to encourage more investment in female support. Collective action is needed for women to achieve together.

In response to the question of whether or not Africa has the kind of leadership that can challenge the world order, Hesphina said there is a need to look at the leadership in a collective way: political, economic and social, women, me n civil society – all stakeholders together can face the challenge. Memory added to this, saying that most of the leadership in Africa was not democratically elected, which makes it difficult to embrace the agenda. She said it is up to civil society to challenge the leadership to ensure it puts the wellbeing of its people at the centre. Âurea added the need to engage with indigenous groups and feminist movements in other countries, to strengthen collective power that can challenge the anti-democratic authoritarian surge. 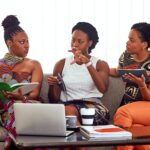 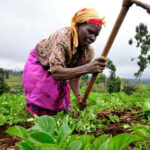