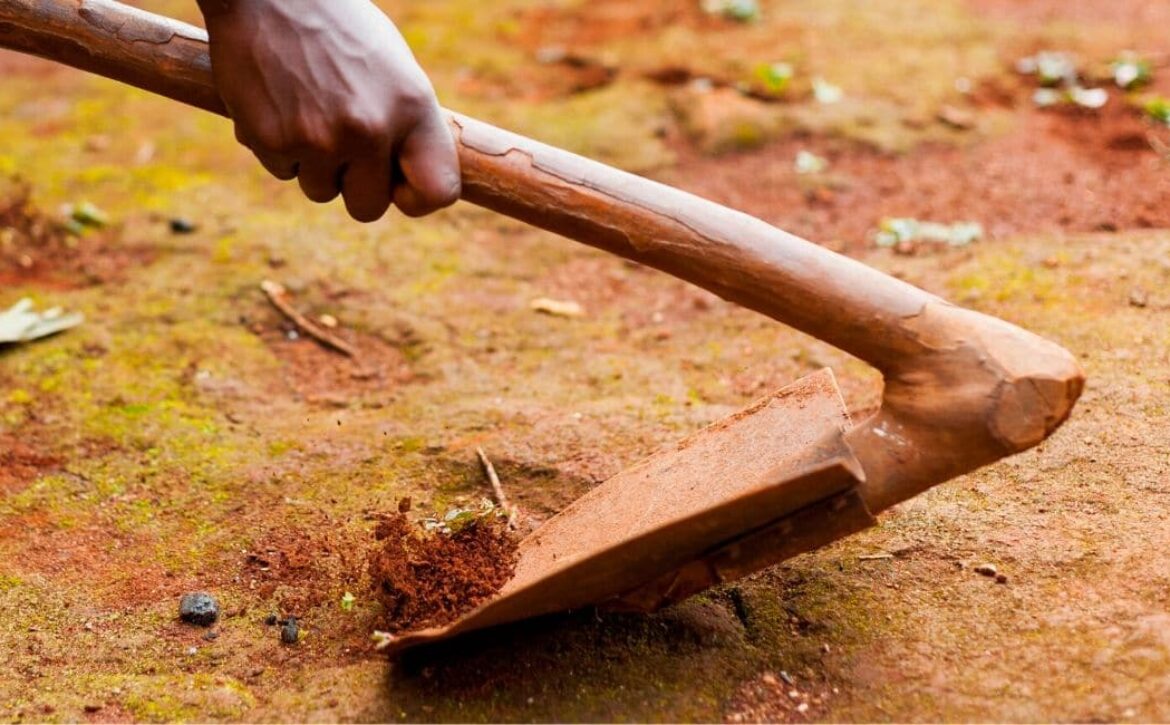 In its sixth instalment, the conversation centered on smallholder farmers and their role in community survival. The panelists for the session included Mercia Andrews of the South African Rural Women’s Assembly (RWA), Flaida Macheze from the Mozambique National Small-Scale Farmers Forum (UNAC), and Joe Mzinga of the Eastern & Southern African Small-Scale Farmers Forum.

The conversation focused on the availability and accessibility of food during the pandemic and closed borders. We looked at the challenges that smallholder farmers face and discussed the measures that need to be put in place to address these challenges. The panelists agreed that development measures that are not crisis-driven are needed in Africa.

Mercia Andrews opened with a statement about smallholder farmers not being recognized for their valuable contributions – 85% of these farmers provide most of the food for the country. She said the lockdown had disrupted the value chain, showing the government’s limited understanding of the impact that smallholder farmers have. She emphasized the gap between large-scale retailers and small-scale farming and the injustice that only large retailers could continue providing food during the Lockdown.

She also mentioned the Agriculture Relief Fund – and how its stringent requirements on proving annual turnover excluded many women farmers who could not prove their income. The fact that the food parcels put together and distributed during the lockdown were not sourced from smallholder farmers, shows that there is insufficient knowledge by the South African government of how local economies operate, and the role of small-scale producers. By not seeing the value and contribution of this sector to society and the economy, the government has not established sufficient support programmes.

Flaida Macheze highlighted the lack of government support for small-scale farming in Mozambique, as well as the 20% increase in the cost of food imports and decrease in volume. Since the staples of maize and sugar have run out, it would be a great opportunity for small-scale farmers to sell their produce. She said there were seed shortages due to border closures, and that while UNAC is introducing indigenous seed, it is not on a scale that could feed the country. She spoke of the need for food sovereignty – producing healthy food for the nation in times of a pandemic or natural disaster.

Flaida expressed her belief that it is a good time to boost peasant agriculture, focusing on variety and not the large-scale production of single foods, like maize. The government must increase access to rural markets over supermarkets, especially in these times.

Joe Mzinga opened with a statement that no country in SADC is succeeding in the agricultural sector. Supporting Mercia’s sentiment that the input of small-scale farming to trade and economy is not recognized. He said regardless of the lockdown, food movement between countries is restricted and there is a massive disruption. What is to be learned from this, is that countries need to focus on sustainable intracontinental production of food to reduce the need for imports of rice, oil and wheat. There is a need for financial inclusion and more funding.

The panelists were united in their views of the measures that need to be taken:

Start with agriculture and empower people to contribute to the economy. Grow food that is appropriate to the region – smallholder farmers can feed the nation if they get support. 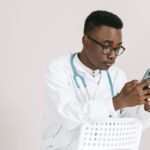 The Experiences of Community Foundations Amidst COVID-19 Responses 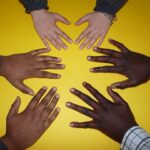