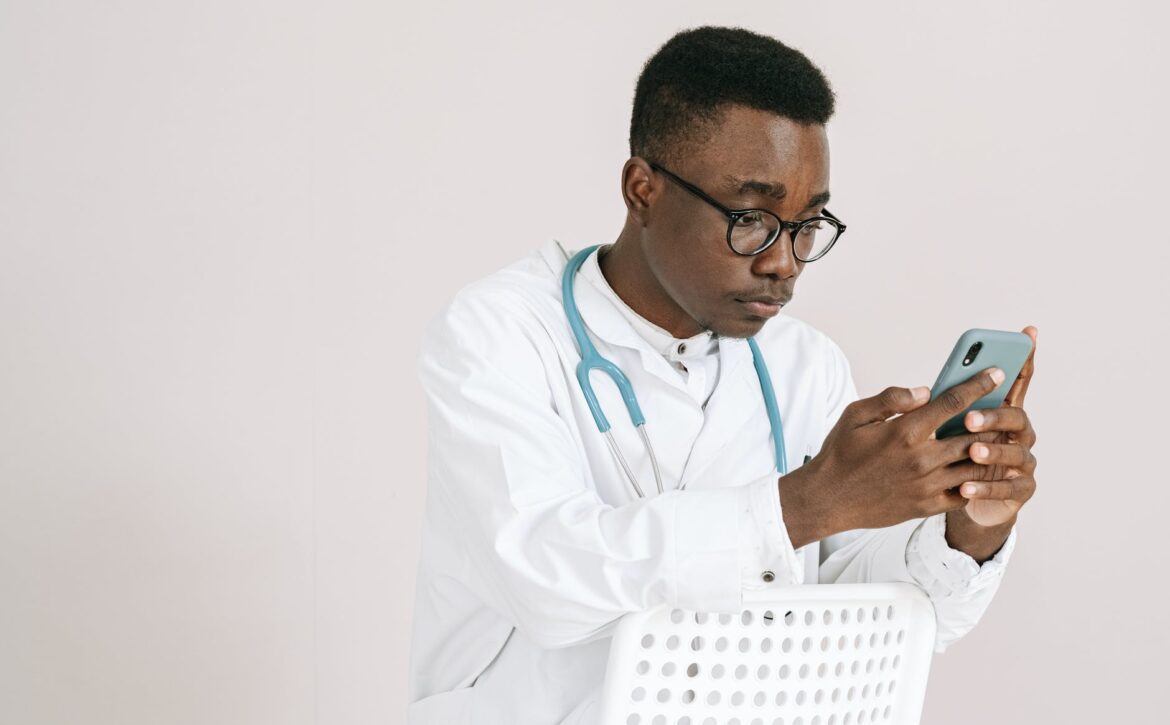 Society Talks a public dialogue hosted by the Southern Africa Trust through a live stream on YouTube. The dialogue brings together stakeholders within the development community, business and the general public to inform, engage and share experiences with the broader society. On its fourth instalment, the conversation centered on the youth. The panelists for the session were young people, namely Thokoza Mjo, the Programme Lead for the Anzisha Prize – a Young Entrepreneur Acceleration programme for 15 – 22 year-olds at the African Leadership Academy; Ronald Magomo, the Regional Advocacy and Communications Manager at Southern African Youth Forum, and Rukudzo Nyoka – a student at African Leadership University and co-founder of an edu-techstart-up, Mtabe.

The conversation centered on the youth and their response to COVID-19. Amplifying the voice of young people during this pandemic is important as they represent close to 40% of the population in Southern Africa. While one in two young people is likely to be unemployed in the region, it is recorded by SADC and COMESA that over 70% of the labor force participates in the informal economy, of which young people, especially women make up the majority. Also, the Goalkeepers Report (2018), published by the Bill and Melinda Gates Foundation forecasts that by 2050 the largest number of young people, globally, will live in Africa, surpassing youth populations of South Asia, Southeast Asia, East Asia and Oceania.

Young people are no less if not more vulnerable to the depravity caused by the pandemic. As the world contemplates a post COVID-19 reality, Mariama Sow of the Brookings Institute reports, “investing inhuman capital has been pivotal in the prosperity of emerging economies…specifically those in health and education can trigger an 88% increase in GDP per capita by 2050”. Young people make up a significant proportion of those whose work will be needed to realize this growth potential, to invest in them is to invest in the region’s development.

Panelist Rukudzo Nyoka, founder of an edu-tech start-up, Mtabe agrees. She highlights how the education sector has experienced a huge setback during this pandemic wherein the resort to online learning has been largely impractical. Internet penetration in Southern Africa is around 40%; the region’s Internet infrastructure caters mostly for middle to upper-income customers, while the majority of region’s youth come from low-income or even child-headed households. Her call to action is for business to do things differently by leveraging existing solutions and customizing them to the region’s context and ensuring the solutions are affordable to the poorest.

Fellow panelist Ronald Magomo emphasized the different ways young people have been proactive in responding to this pandemic by producing PPEs and developing technology to protect households from unsafe water. As a representative of the regional body for youth, he highlighted the importance of young people participating in the decision-making and policy development structures. The creativity and innovation needed to #BuildBackBetter is abundant among young people, yet they are often excluded, despite the fact that they represent an important share of the continent’s population. Thokoza Mjo further shared how funders and financiers can do things differently to support young micro-entrepreneurs, including those in the informal sector. Through the Anzisha Prize, for instance, the applicant’s bank statement is not the only way they can prove credibility and legitimacy. The programme allows applicants to provide alternate supporting documents, such as copies of the applicant’s accounting records, reported simply in an exercise book. She brings home the idea that in order for the human capital investment required to drive future growth to happen, the trust factor towards young people must increase. It is only then that they will be included in the decision-making structures and given capital to grow as entrepreneurs and to grow out of being a frontier market. 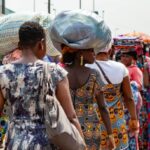 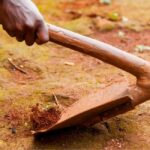