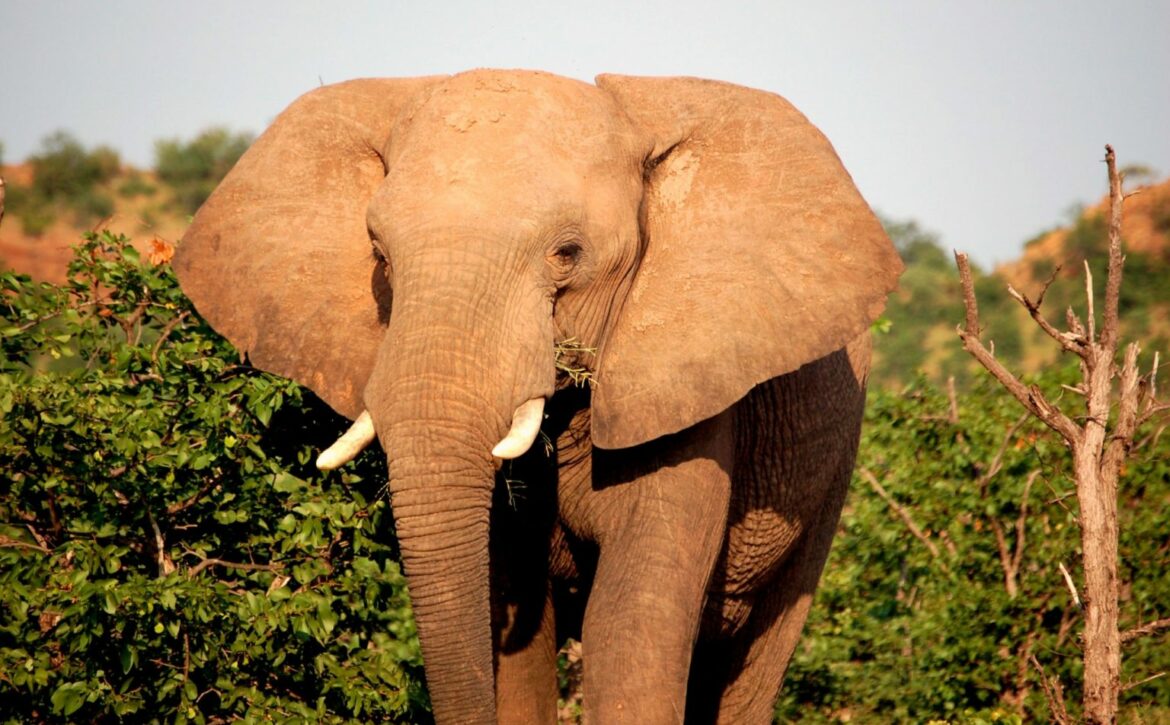 For decades Botswana has maintained an enviable international reputation as an ‘African miracle’ due in large part to its robust democracy, sound governance systems and representative and accountable government. Whilst not always perfect, a culture of civil and political rights upheld by an independent judiciary prevailed and citizens were consulted, through Parliament, on policy. Likewise, the right of all people to earn a livelihood from sustainable use of their natural resources within the bounds of national and international law was upheld.

On coming to power, former President Ian Khama oversaw significant shifts in direction with regards to rural people’s rights to use their natural resources. These included overseeing, with no public consultation, the introduction of a militarized approach to wildlife management and the alienation of wildlife from rural communities. The Department of Wildlife and National Parks (DWNP) guards were provided with fully automatic weapons, the Botswana army was called to assist with anti-poaching and sustainable, regulated hunting banned. These changes effectively ended progressive Community Based Natural Resources Management, which had provided rural communities with the right to benefit from wildlife. This militarized approach has not worked. It has stripped rural communities of their rights, leaving them with the burden of living with wildlife and removing the benefits. The outcome has been impoverishment, abuse of human rights, increased poaching and wildlife destruction.

The President Masisi led government is currently considering reversing Khama’s flagship conservation approach. Masisi maintains that the announced recommendations to address the impacts of the 2014 hunting ban follows the ethos of a consultative government that Botswana is known for. These recommendations were preceded by nationwide dialogue taking into consideration the views of various stakeholders. Recommendations include lifting the ban and development of ‘a legal framework that will create an enabling environment for growth of the safari hunting industry’. The ongoing consultative efforts by the current government should be viewed as a move to restore accountable democratic practice and respect for human rights in Botswana.

But the changes currently being considered are not only aimed at restoring democratic and consultative government. They are also aimed at restoring rights, ensuring equitable benefit sharing and securing better outcomes for wildlife. Responses to these changes, at home and abroad, have focused exclusively on the conservation implications and have exposed deeply polarized views on how and for whom wildlife should be managed. Considerable international media attention has been devoted to the plight of elephants and rhino’s, whilst the plight of rural Batswana living surrounded by dangerous animals is ignored. This attention ignores the realities of rural communities living amongst wildlife who worry daily that their children may encounter lion on their way to school and never return, or that their crops will be destroyed by elephants.

According to DWNP figures, in the last three years 36 people have been killed by elephants, many more injured and countless crops destroyed – crops, which represent the sole means of income for many rural families. Among the most affected are those from impoverished communities who have precarious and limited livelihood options, which in some cases may include poaching. In Botswana, at least 52 people have been killed in anti-poaching efforts undertaken by heavily armed military and wildlife guards. This has been lauded by some locally and internationally, seemingly regardless of the basic human rights of these people to a fair trial before the courts.

One of the first actions of Masisi’s government was to withdraw military grade weapons and remove the army from National Parks. In doing so the government ensured that the laws of Botswana were upheld and reduced opportunities for human rights abuses, for which the government should be applauded. Conservation involves a range of different stakeholders. Addressing the conservation problems in Botswana must start by building understanding and common ground between stakeholders with varying perspectives. At the heart of this must lie recognition of the rights of rural people and from this, alignment can be reached between rural communities, governments and the global conservation community. Recognizing these rights would ensure that the benefits and the risks of protecting wildlife are collectively shared, reversing the current situation, which places the burden on marginalized communities and provides benefits to a small elite. To achieve this, wildlife must have real value for rural people. Conservation efforts that fail to acknowledge the rights of communities to benefit from wildlife – ensuring they have incentives to live side by side with dangerous animals and form the first line of wildlife defenders – force people and wildlife into a battle from which both emerge as losers.

This is not a new insight. It was recognition of the rights of rural communities and enabling of their stewardship of wildlife resources that ensured Southern Africa developed the healthiest wildlife populations and habitat on the continent during the last half of the 20th century. Over 90% of Namibia’s wildlife population, numbering over three million animals, occurs outside of protected areas – and is there only because people have rights to benefit from it and therefore want it; whilst together Botswana, Zimbabwe and Namibia now host two thirds of Africa’s elephants and, along with South Africa, are home to over 90% of rhinos.

If wildlife is to continue to thrive in Botswana it will only do so if those living with it want it. Current wildlife policy ensures that rights to benefit are largely restricted to the state, national and international tourism operators and visitors. Not surprisingly, few rural Batswana want wildlife on their land, as they do not share these rights. This has left rural communities without incentives to conserve wildlife but plenty to support poaching.

Botswana has tried to manage and protect wildlife through military might. This has failed. Successful conservation must start with rural communities living with wildlife but their voices often go unheard. President Masisi has indicated his commitment to exploring a different route through broad consultation, restoring the equal rights of all citizens to be heard. In doing so he is acting, as any democratically elected President should, and taking into account the interests of all Batswana. His government is providing a platform for dialogue with all stakeholders. This should be welcomed, respected and constructively engaged in by all. At stake is not only the future of wildlife, but also the future of democratic practice and accountable government. These moves to restore the equal rights of all people to earn a livelihood from sustainable use of their natural resources should be applauded and encouraged by all those concerned with human rights, rural livelihoods, wildlife conservation and prosperity for all.

“The power of building relationships and that relationship building really helps”, concludes Fredericks. “When I reflected on last year and what happened to us, that was our currency – the power of the currency we had because there was no money in the bank.” 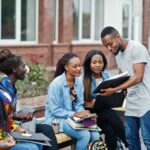 The road to COP26 - What African small-scale farmers want 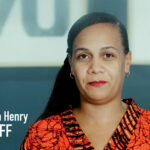