The Private Sector, Agriculture and the COVID-19 Pandemic 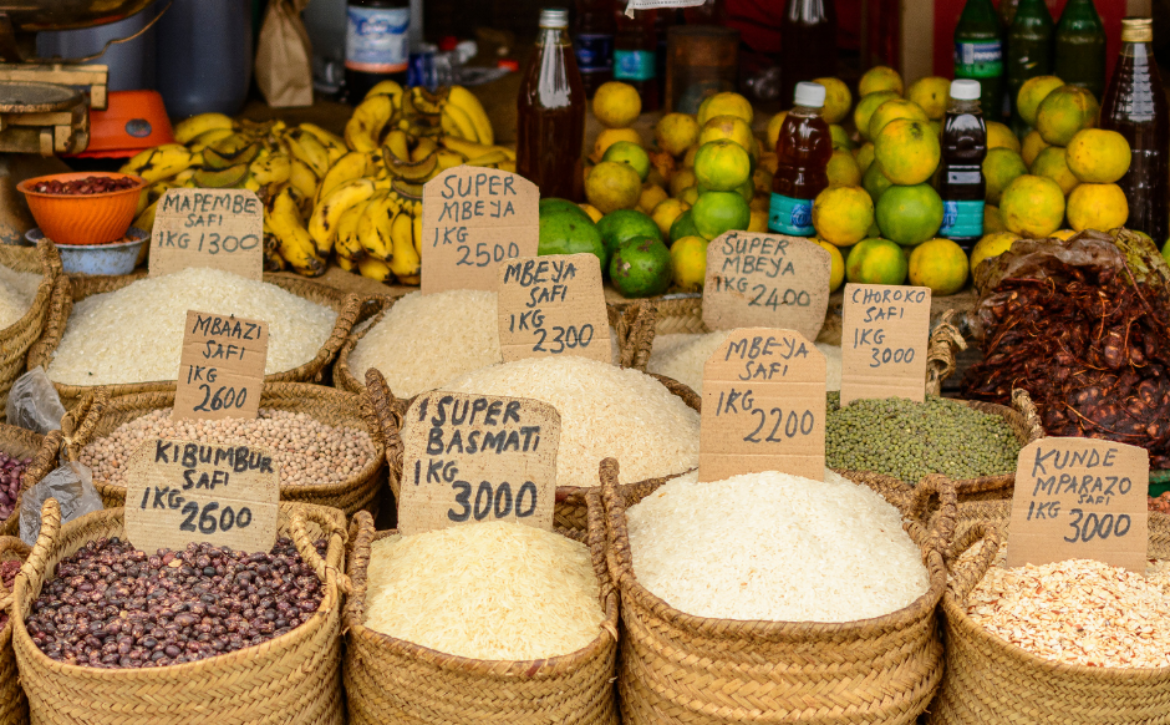 In the 16th instalment, the conversation focused on the increased pressure on food security in Southern Africa, exacerbated by the Coronavirus pandemic, especially for smallholder farmers, rural and vulnerable groups. The panellists included by Lusanda Ncoliwe, partner at PricewaterhouseCoopers, Tulo Makwati, co-ordinator of the SADC Business Council, Zachy Mbenna, executive director of the Tanzania Private Sector Foundation, facilitated by Ian Mashingaidze, of behalf of the Mandela Institute for Development Studies (MINDS).

Lusanda opened the dialogue with her view on the interconnectivity between private business and the farmers – and how this link between the food source and the private sector is really important. Discussing the advantages of the Free Trade Agreement, Lusanda touched on the possibility of being able to trade freely within SADC and the rest of Africa, closing the food security gap.

Speaking of the impact of COVID-19, she said that during the lockdown, smallholder farmers were excluded from the value chain, yet retailers remained open and trading. This had an effect on the people who were not able to access these retailers or afford the inflated food prices. One of the main problems is legislation, and the lack thereof that does not allow free trade between countries in Africa. Lusanda believes that the problem is not that there is insufficient food to feed Africa, but that legislation and red tape is hindering the ability to direct food to where it is needed.

Tulo gave a bit of background on the purpose of the SADC Business Council – chiefly the inclusion and consultation of private sector in policy processes. Another key area is the promoting of regional values chains, primarily in the areas of mining, agriculture, and pharmaceuticals, through workshops. He said the biggest problem that emerges from these sessions, is the need to domesticate the regional policies. Tulo also mentioned the need to popularise the Africa Continental Free Trade Agreement, focusing on how small countries will benefit.

Zachy joined in with his statement of how pandemics don’t recognise boundaries, borders and rules, and how we have learnt a valuable lesson about the importance of not looking inward, not reducing efforts to national borders or member states, but to have a bigger picture of regions in mind. He spoke about the potential for growth, if member states use competitive advantage – focusing on the abilities and resources available to grow as a region, rather than as individual countries.

He gave an example of how linking sectors can be advantageous: agri-business, when linked to industrialisation, to manufacturing, to food processing and trade, can more easily achieve its goals. He also spoke of the regional policies and protocols, and the need for continuous support of these, as well as their alignment with the greater goals. Looking at an example of inter connectivity, Zachy spoke of the Southern Agricultural Highland Growth Corridor of Tanzania (SAGCOT), and its exceptional commercial success.

In response to a question of how the private sector is using digital transformation to develop the region, Lusanda said the COVID-19 pandemic has actually accelerated the use of technology. She said that while these can be used in all areas, it forced the private sector to find new ways of doing business – giving an example of a project she completed using technology, where before they would have physically visited 4 or 5 countries in the duration of the project. Finding new ways to collaborate and blend skills has been one of the silver linings of the pandemic.

Speaking on how the private sector has supported the smallholder farmers during the pandemic, Zachy mentioned how the policy regarding small and medium enterprises in Tanzania has been reviewed, to include them in the economy, through linkages. Also, financing has been discussed, as well as training in agriculture.

Tulo added to this with his comments on the SADC Pharmaceuticals Working Group, and how they want to promote and harmonise the registration policy in the region, as well as conduct research and development, which is currently very low. He also spoke of the working group they have established for the cross-border trade – a regional initiative to determine the needs and issues of this group, to increase accessibility of trade.

Lusanda, in response to a question about more access to technology, she said mobile phones must be used as the starting point for communications with the people on the ground. She also spoke of the technological advances in farming, and how government needs to implement use of drones.

‍In conclusion, the panellists summed up their key points:

Lusanda: the interconnectedness of the value chain, from source to consumer; co-operation between African countries to ensure food security; the importance of the FTA.

Zachy: private sector should make purposeful efforts to invest in people, to take advantage of resources; make the strategies and policies of SADC more relevant to the people at grassroots levels; willingness to make trade and economic activities possible within the region.

Tulo: the need to identify the most pressing trade barriers; domesticate regional policies. 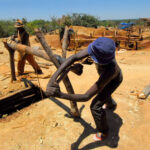 Lessons and Reflections of how Regional Organisations should enable Civil Society 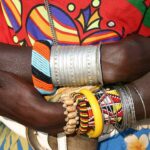